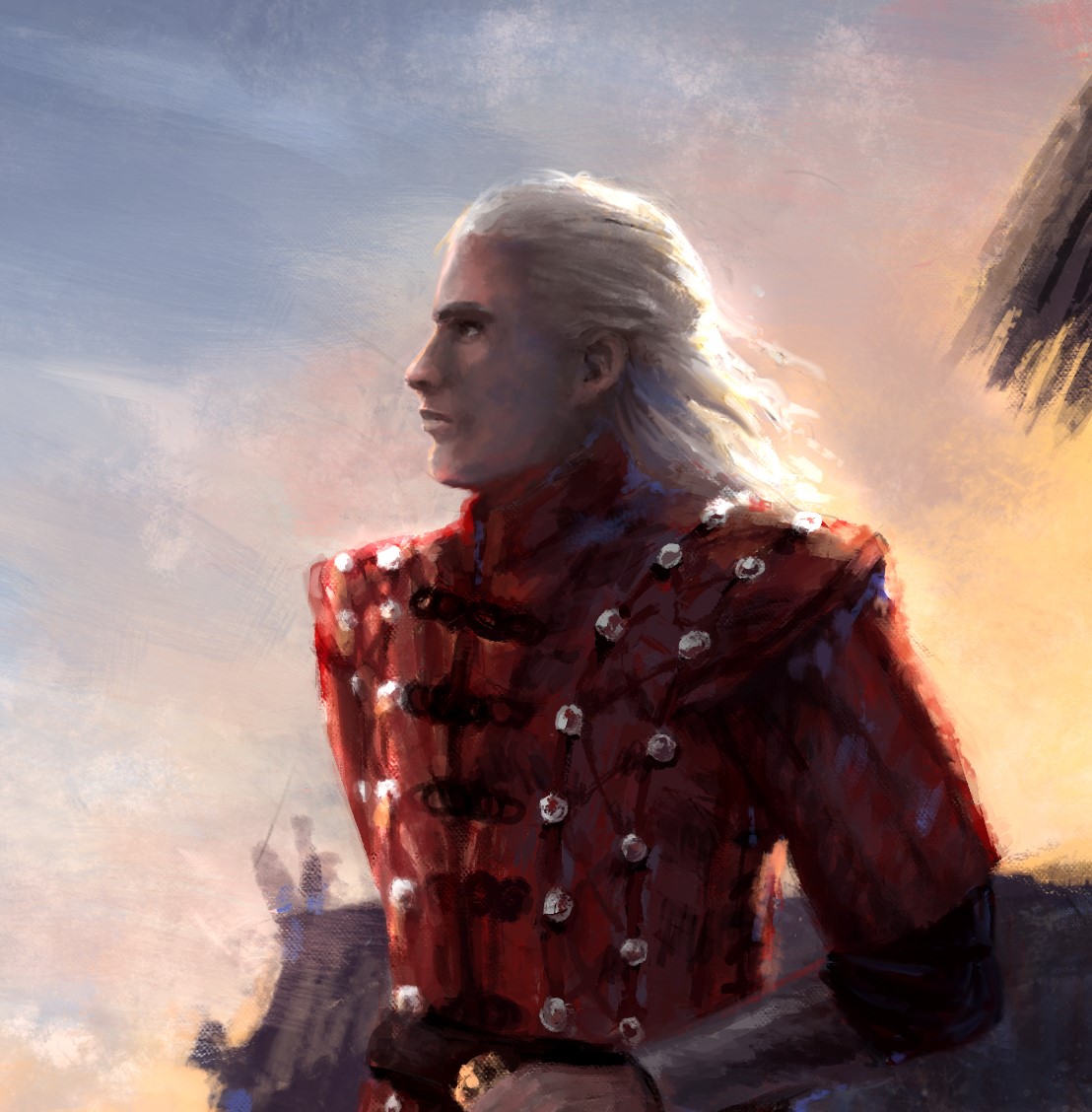 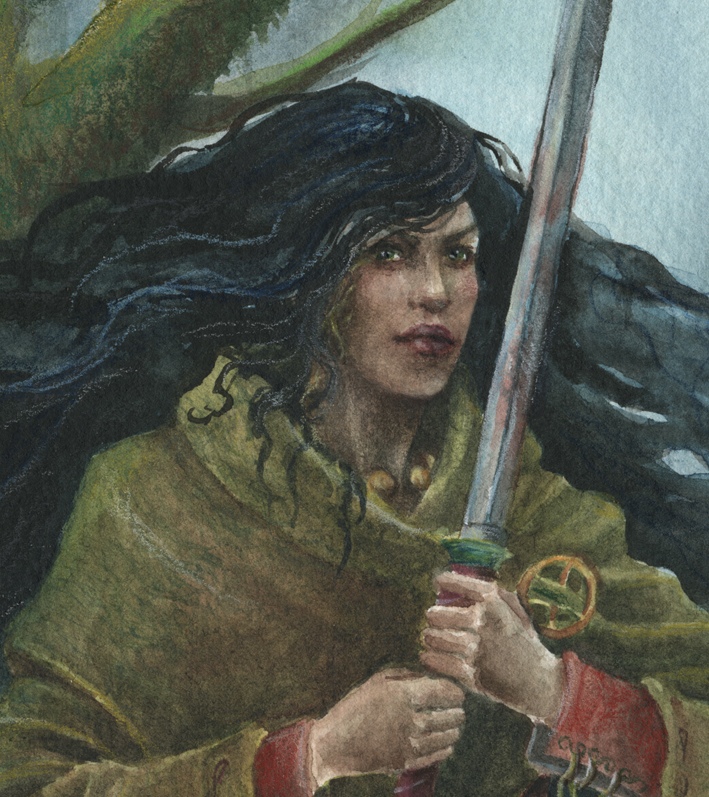 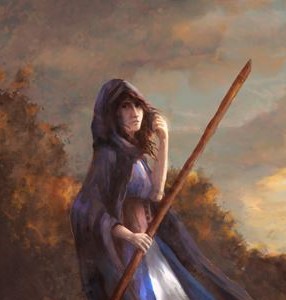 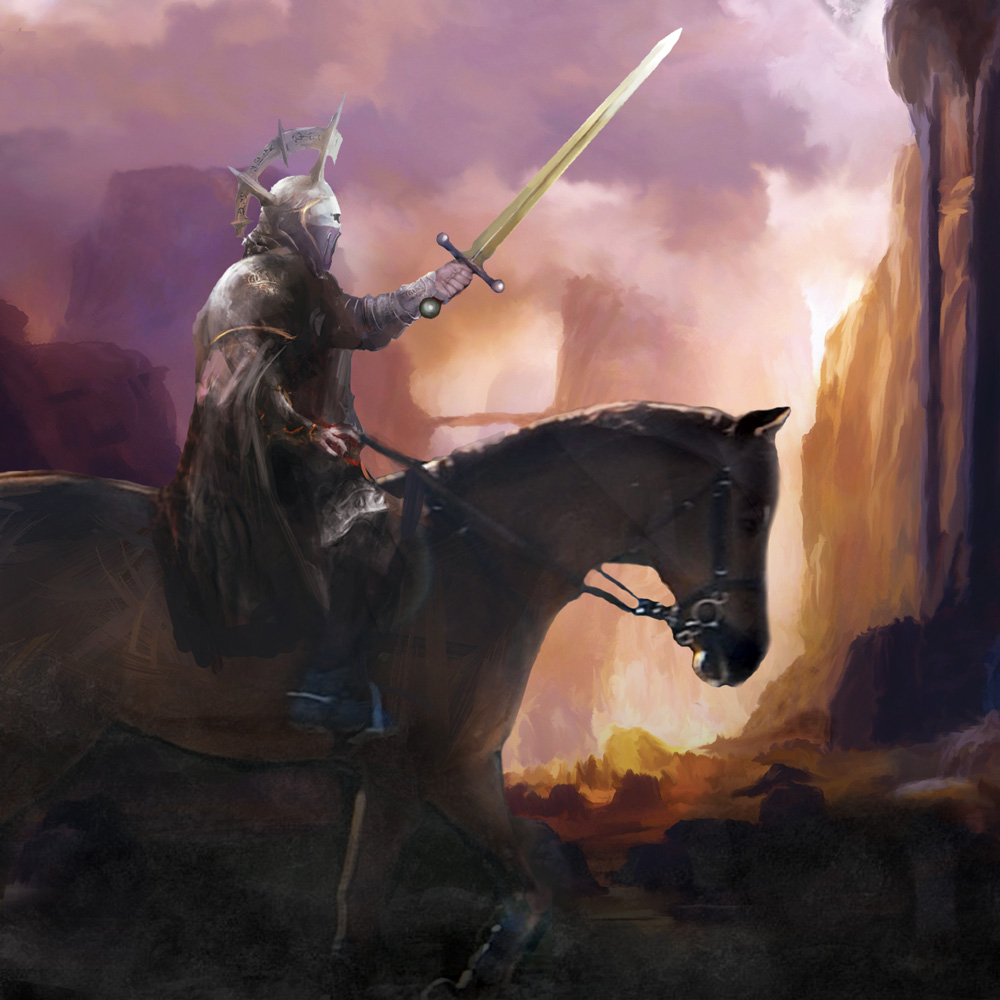 At those moments, anger justifies everything. It can become so overpowering that it impairs your ability to think, and sometimes, no most times, that feels really good. 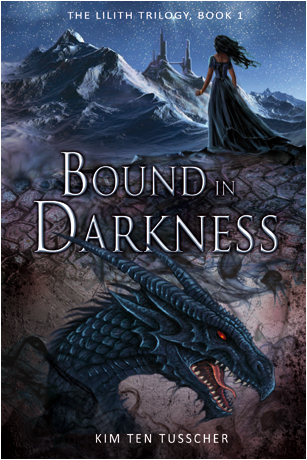 Lilith has only ever lived with anger and destruction. The sole dragon shifter known to humankind, she despises her life as an instrument of terror at the hands of a prophetic sorcerer. Finally fleeing years of abuse, she’s distraught when she’s captured for stealing food and forced to answer to a bitter king for her crimes. Hiding her fiery past from the monarch’s shrewd advisor, Lilith grits her teeth and endures brutal lashings to keep her powers secret. But when her former abductor sends spies to reclaim her and threatens carnage in the name of God, she’ll have to choose for which captor she’s willing to spill more innocent blood… Can the tortured woman escape to freedom before the land beneath her burns? Bound in Darkness is the enthralling first book in the Lilith epic fantasy series. If you like rich characters, stunning surprises, and moral ambiguities, then you’ll love Kim ten Tusscher’s soaring tale.

Buy Bound in Darkness to beat against the winds of evil today!

I personally love the grey area Kim ten Tusscher continuously explores. There is no hero or villain; each character is well-rounded and morally ambiguous. Ten Tusscher doesn’t shy away from heavy topics – like religious warfare – and allows them to be as complex in her books as in real life. 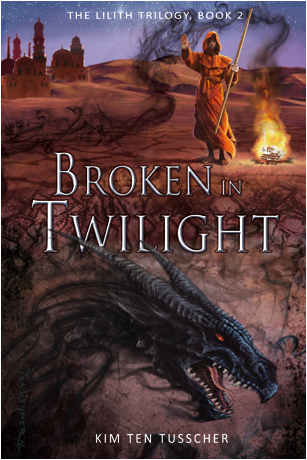 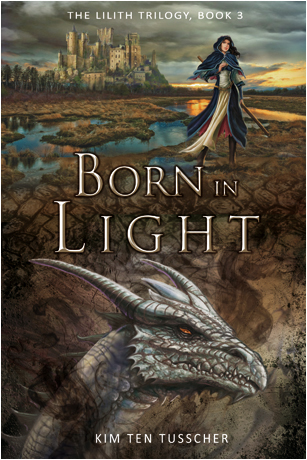 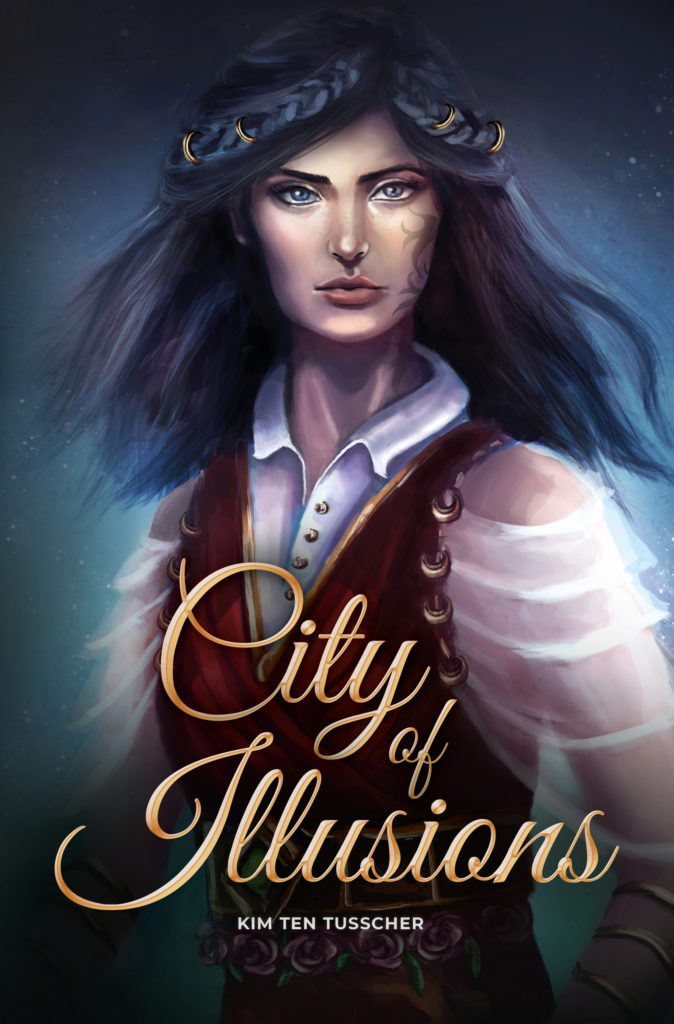 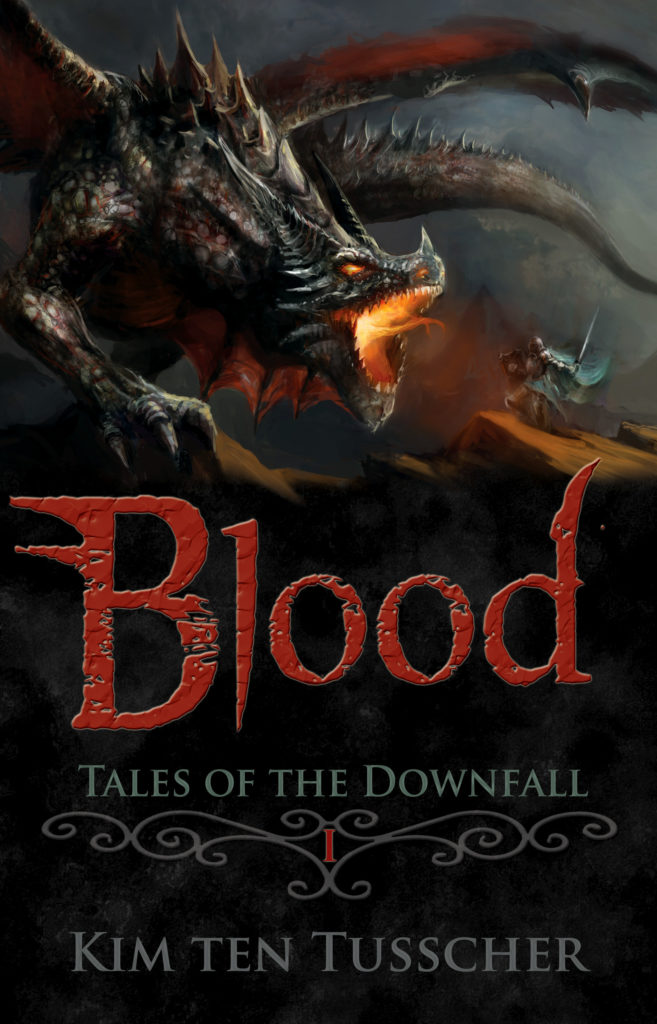 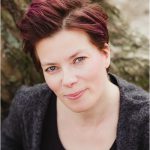